Tonight ends with the two in question having had another night of "romance".  No flowers, candy, or even a peck on the cheek for poor Pixie-poo.  But they did get to race around in the backyard and are now laid out waiting for me to sit on the couch so they can join me. There's not much to the video b/c I forgot to take out my camera until after they had been running for several minutes and it was fairly dark.  Duh! 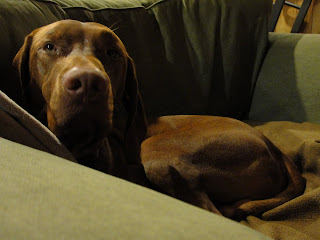 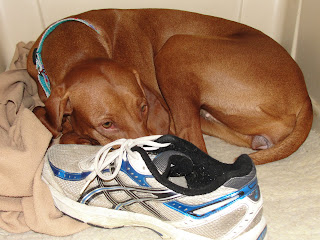