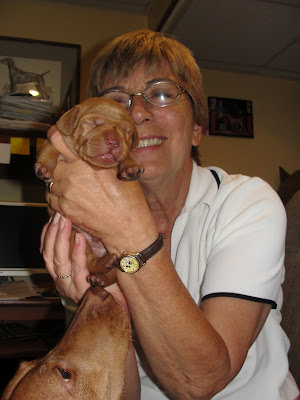 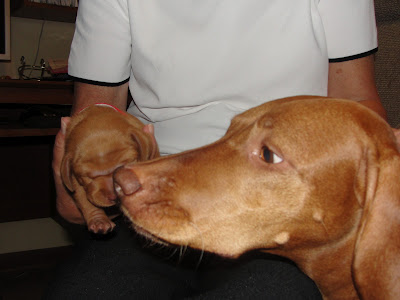 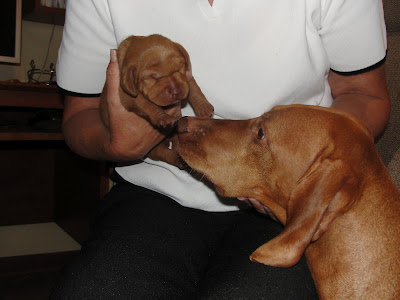 Radar's time awake is getting slightly long and when he's awake he's moving!  I put him on the cold tile today while I cleaned up the box.  Neither he nor Pix thought that was a good idea but it was a good stressor.  He survived and will see another time on the tile.  Today I used the grinder to trim nails.  Mom came by to see him so it was a good time to do it,  He wasn't too happy about that either :-).


It's hard to tell but I think he "stood up" to poop.  It actually looked like he collapsed on top of a pile of his posse and happened to stop with his little hiney in the air so Pixie could do clean up.  Thank goodness she is diligent.  I have only had to change blankets b/c of her discharge and to give Radar a new texture to lay on.

His eyes are a little looser so fairly soon we can expect to see his baby blues.  I also think his ears are looser and the flash on the camera  popped up and he appeared to startle slightly so perhaps he is hearing things differently now. 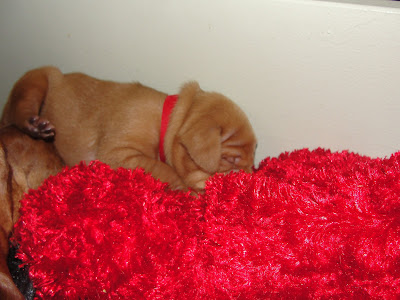 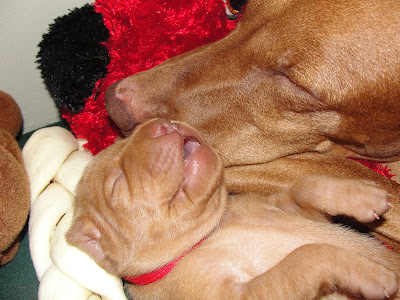 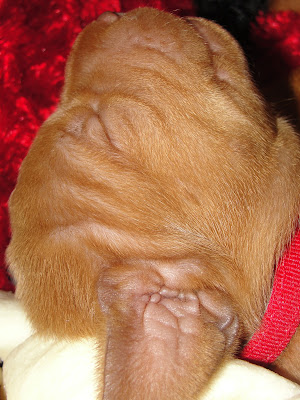