Radar's puppy-hood journey is chronicled in great detail in the litter blog starting in July 2012.

Radar has spent his first year doing many things....conformation, agility, hunting but one of his primary endeavors has been flyball.  Below is his first foray in an official flyball situation called Pre-flight.  He was alone in the ring rather than racing another dog, not judged, and could be released closer to the box.  He did fabulous! His next runs were even more impressive but I love that we get to see his first time in the ring.  UPDATE:  Turns out Radar is just a natural.  He ran his first team and singles races officially April 2014.  His recorded speed was 4.6.  Radar was the 2014 and 2015 U-Fli Breed Ambassador for U-Fli (fastest Vizsla in the nation both years!).  He's also currently the top pointed Vizsla in U-Fli We can't wait to see how much faster he gets. His top posted U-Fli singles speed is 4.546 (second fastest Vizsla in U-Fli history) and he's the top pointed U-Fli Vizsla (actually he has over twice as many points at the 2nd dog).
Link to his U-fli page: http://www.u-fli.com/doghistory.php?i=7826
Goooooooooooooo  Radar!


Fast Forward to January, 2014 and Radar is running Preflight very successfully and has even tried it against another dog.  Way to go Radar and Krista! 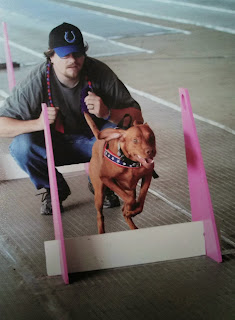 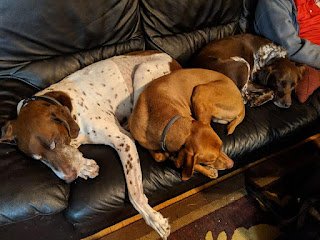 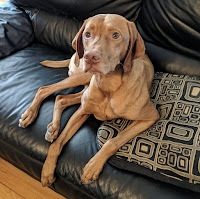 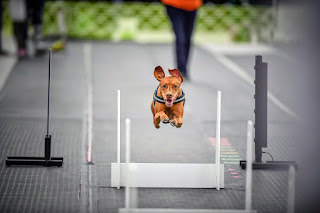 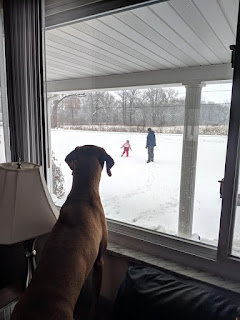